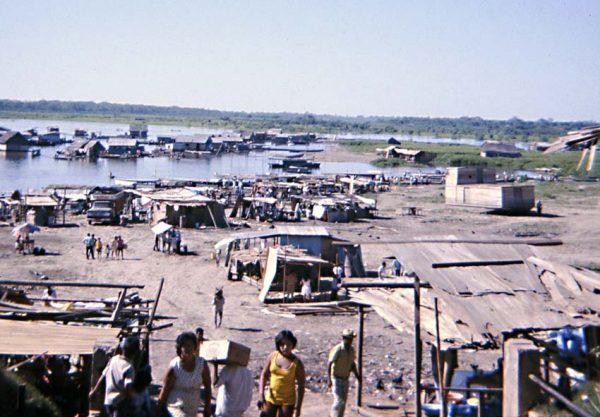 The idea for a restaurant called International Peasant Foods began in Winnipeg. The background is outlined in the previous article Winnipeg as the Center of the Food Universe in 1973. The article explains why only once in a lifetime can one be naïve about food and completely open to new dishes and taste experiences. Nevertheless, I still needed to experience more variety of ethnic or regional foods.

Beyond that the idea for an International Peasant Foods restaurant had a long-term gestation, which lasted through three long term relationships. The idea was freshest, however, in South Africa and in Australia in the late 1970s. The refinements later were small.

The International Peasant Foods restaurant idea, with a better restaurant name, didn’t ever eventuate. I knew all along, that creating and running a restaurant is a bone-numbing labour of love, which requires the dedication and physical hard work that has never been my style.

In my defence for never getting beyond the inclination, for most of my career I’ve earned more money by thinking and arranging, than by manual efforts. A character flaw in certain circles I’m sure.

I did engage in sustained physical effort for things that were deeply meaningful (such as zoological field work in natural environments), early on in my development.

International Peasant Foods evolved over twenty years. All my girlfriends who shared the idea with me in the two decades concerned, three of them, loved cooking and liked eating too, but it was only the last one who had talent to burn. She did cook for some years in an executive boardroom in London and thoroughly enjoyed it. But age caught up and made using her law degree a better option.

The distinction between a cook and a chef is an interesting and relevant one. You could even make a television series about it.

The ABC Australia series The Cook and the Chef did just that, featuring cook Maggie Beer and chef Simon Bryant. Other well-known cooks are Stephanie Alexander in Australia and Nigella Lawson in the UK. Cooks are usually women and chefs are usually men, but not always.

A cook is conventionally self-taught, develops skills informally, but may create a professional business that equals or exceeds that of a celebrity chef. There are many examples. A chef is a professional cook who has undertaken codified culinary training, has an industry-recognised qualification and/or has worked his/her way through a professional kitchen. There are numerous exceptions.

Chefs enter cooking as a trade usually, frequently serving formal or informal apprenticeships, and the most talented will continue to learn and may pursue unusual trajectories.

Malcolm Gladwell in an essay and his book Outliers 2008 popularised the ten-thousand hour rule of Herbert Simon & William Chase, who made the

investigation regarding chess, but which can be generalised to apply to any area of physical expertise. Innate talent is required but mastery does not come without intensive hard work that fits a pattern where at least 10,000 hours is required. This rule applies to chefs in spades!