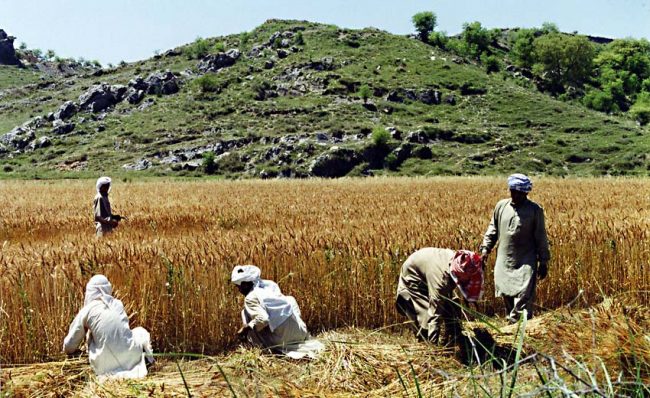 I wrote in the last article The Karakorum Highway why it was still important to write about a trip undertaken in 1995. It was soon difficult and dangerous to travel the KKH after 2001 until not that long ago. The landslide in 2010 that created Attabad Lake closed the KKH and made it difficult to travel on the KKH for some years. The changes in Kashgar covered in another article on the Kashgar Sunday Market and China’s repression of the Uyghur population have made Xinjiang problematical for the responsible traveller. And, eventually the new upgrades to the whole KKH may make the trip no longer adventurous. The towns mentioned are no longer the same, whereas in 1995, they still retained some of the flavour of the 19th century British colonial entry into the region.

As I concluded in my last article, 1995 was a more innocent era and we need to remember rather than to lose reminders of our recent past.

We flew to Lahore from Thailand on 28 April, 1995. I’d encouraged Denise to undertake the KKH when we took a year of in 1995. As I said in the last article:

I‘d done this firstly because I’d always been fascinated by Hunza and Nagar kingdoms when I first heard about them in 19th century British colonial writings. Although not in Tibet, they symbolized a sort of Shangri-La beautiful, remote and exotic. Subsequently, I’d heard about the Karakorum Highway or KKH and thought it would be marvelous to travel up it to China.

We both subsequently read William Dalrymple In Xanadu for inspiration though we didn’t stay with British ambassador’s or the Wali of Swat while setting out.